This week, on the heels of Marin Luther King Jr. Holiday, the students learned all about some really amazing African Americans who paved the way for the generations after them when it comes to slavery, equal rights, sports, inventions, and much more. 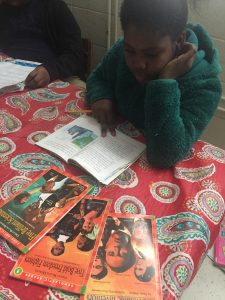 In the Book Brain Center, students read a variety of books and researched the contributions that many famous African Americans made to society including famous inventors, explorers, scientists, and Freedom Fighters. 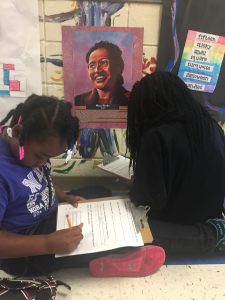 In the Hall Center, students rotated around to twelve posters that highlighted the accomplishments of many famous African Americans such as Rosa Parks, Harriet Tubman, Sojourner Truth, and many more. 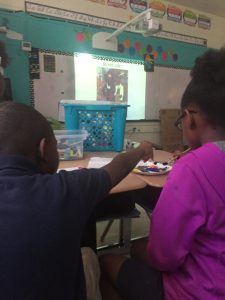