The fourth grade students had the opportunity to renact the election process. Each class nominated two students to represent their class in the fourth grade election for class president. The candidates formed campaign parties with their peers, made posters, and had a rally. Each student did a great job discussing their ideas and what would make them a great choice for president. After all of the votes were cast and tallied the fourth grade is proud to announce that the class president for the 2015-2016 school year is 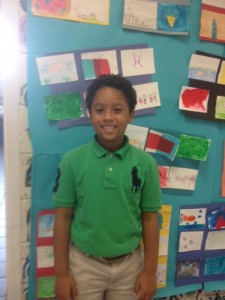 We would also like to congratulate the other candidates. These students did a wonderful job on their campaigns. 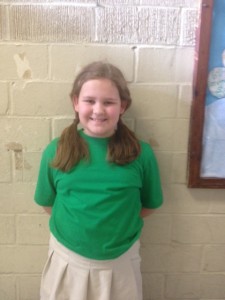 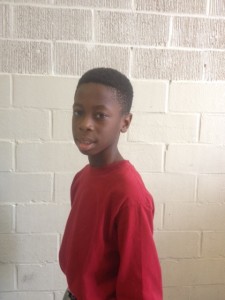 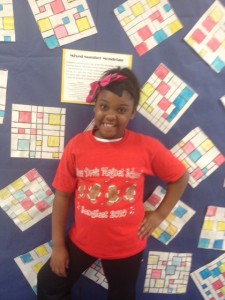 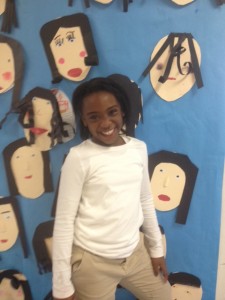 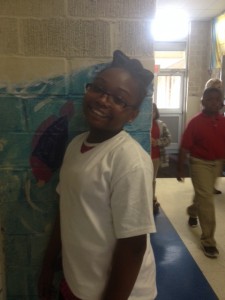